Three people have been injured — one critically — in a fire in Fitchburg, Massachusetts, on Friday morning. One person, who jumped from the second floor, was airlifted to a hospital.

Cell phone video captured by a neighbor showed the flames shooting out of the top floor of a triple-decker home on Hartford Street around 8 a.m. Friday.

“By the time I had seen it, the whole back porch was engulfed. Very terrible scene,” one neighbor said.

All three victims have burn injuries. One person was taken to the hospital via ambulance and the another was treated on scene. Fitchburg fire officials said a medical helicopter was called to transport the patient who jumped and is now in critical condition. The victim’s neighbor, Darrell Buchanan, tried to help.

“Ran down to make sure the person who had jumped was ok and I stayed with him until EMT’s and emergency responders came to assist,” Buchanan said.

The fire is still active, officials said, with multiple crews responding from several surrounding towns. The cause of the fire remains under investigation, according to Captain Phil Jordan of the Fitchburg Fire Department.

“We’re trying to rule out from interviews what the actual cause is, which believe we are going to focus our investigation on the second floor,” Jordan said.

No further information was immediately available. 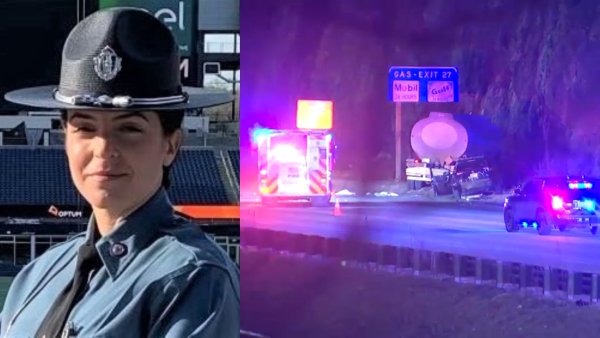 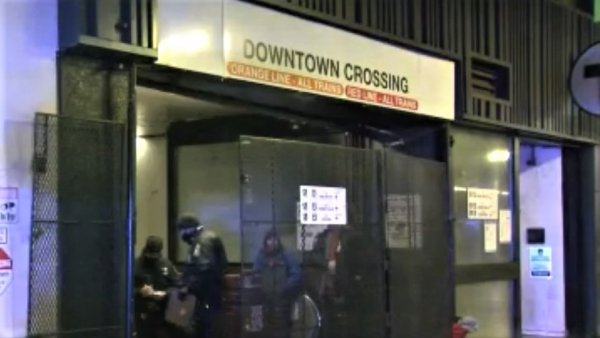