The break-in was brazen and appeared planned. Surveillance video showed seven suspects rushing Wednesday into Motorsports Nation in Seekonk, Massachusetts, immediately targeting bikes lined up against the back wall.

“It has been a rough couple of days,” Bryan Cooper said.

Cooper says the alarms started going off early Wednesday morning as the seven busted the front door and immediately went to the back, targeting dirt bikes that go for around $10,000 each.

“The first time it happened, about a month ago, there was a lot more emotion,” Cooper said. “Now, it has become routine.”

Motorsports was also targeted in early December. Surveillance video shows a very similar crime to what happened on Wednesday morning.

“We keep throwing more money at security, and surveillance, and at one point, you don’t know what you can do to actually stop them,” Cooper said. “How much are you keeping the honest honest, versus turning it into Fort Knox?”

Seekonk’s police chief says his department is investigating if this break-in could be connected to similar crimes in Connecticut and New Hampshire. 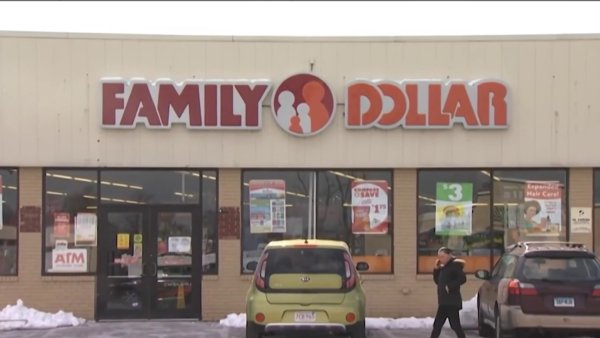 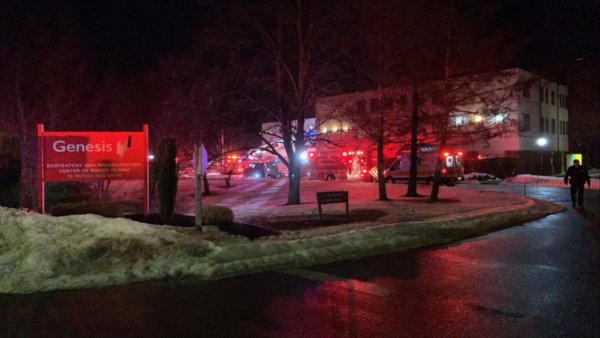 “These are not a random act, these are planned, pre-planned events, and they are happening in multiple jurisdictions, and we are addressing the investigation on multiple fronts,” Chief Dean Isabella said.

Isabella said the crimes appear to be very similar, with similar suspect descriptions.

“Anytime we have what we believe to be an organized effort like this, it is going to be a priority,” Isabella said. “It is upsetting for everybody.”