Axios reports that Airbnb is “suspending all operations in Russia and Belarus.” The announcement comes from Airbnb CEO Brian Chesky who tweeted the decision late on Thursday this week. 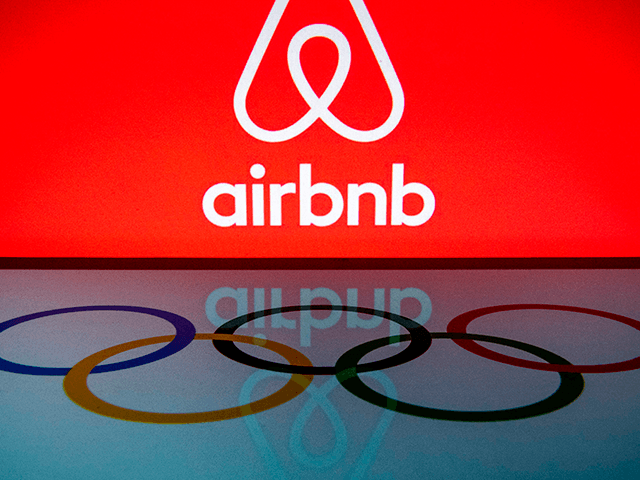 This illustration picture taken on November 22, 2019, shows the logo of the online lodging service Airbnb and the Olympic rings displayed on a smartphone and a tablet in Paris. (Photo by LIONEL BONAVENTURE/AFP via Getty Images)

Airbnb is suspending all operations in Russia and Belarus

Airbnb said in a statement on Friday: “This means that we will block calendars from accepting new bookings in both countries until further notice. We will also restrict users in Belarus and Russia from making new reservations as guests. We certainly hope that as we look to the future, a path to peace is forged.”

there are currently more than 93,000 Airbnb listings in Russia and almost 4,000 in Belarus, according to AirDNA. Airbnb has also waived fees for hosts and those booking rental locations in Ukraine in an effort to support those in the country.

The decision to waive fees came after Airbnb discovered that members of the public were booking stays in Ukraine with no plans of traveling there as a way to provide financial support to Ukrainians unable to leave the country. Ukraine has around 17,000 active Airbnb rental listings.

Airbnb has also pledged to offer free housing to 100,000 Ukrainian refugees and says so far it has received “overwhelming support” for the project. The company stated that over 260,000 people have visited a web page to sign up to be a host or donate to the initiative.

Airbnb is the latest in a long line of companies implementing Russian boycotts since the country invaded Ukraine in recent weeks. Multiple tech giants have taken a stand against the Russian government, as major platforms banning Russian media across the EU. Facebook (including Instagram), YouTube, and TikTok have completely banned Russian media outlets like Russia Today and Sputnik throughout the European Union.

Breitbart News previously reported that Airbnb has no issue operating in China, specifically in the Xinjiang region where man Uyghur Muslims have been forced from their homes into concentration camps and sold to corporations as slaves. Read more about this at Breitbart News here.

Lucas Nolan is a reporter for Breitbart News covering issues of free speech and online censorship. Follow him on Twitter @LucasNolan or contact via secure email at the address [email protected]