BC Students Living Off-Campus Report String Of Burglaries In Brighton

The Boston Police Department is warning Boston College students living off campus and Brighton area residents about a recent string of burglaries that have occurred near the college.

Police said Tuesday that there have been numerous off-campus residential burglaries that have happened during the evening and early morning hours in Brighton, Massachusetts.

Items have been stolen from the neighborhoods of Foster Street, Greycliff, and Gerald Road — areas which are densely populated with students attending Boston College.

The victims of the thefts had jewelry and electronics stolen during the robberies, including laptop computers, police said.

The Boston College Police Department is encouraging students and residents in the area to keep the doors and windows of their homes locked, be aware of their surroundings, and to report any suspicious activity they see to police immediately.

People should also remove or secure air-conditioners that are in windows, keep items such as ladders secured and away from residences, avoid leaving valuables in plain site from windows, and keep a descriptive inventory of valuables, to include serial numbers when possible. 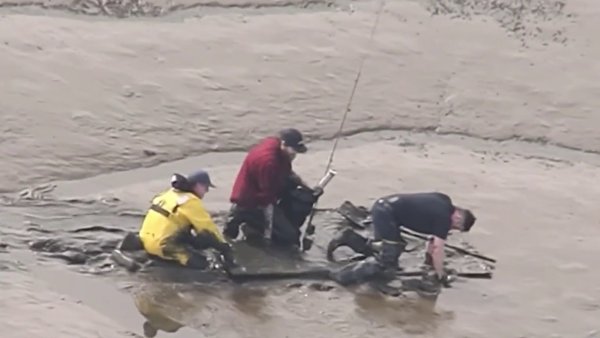 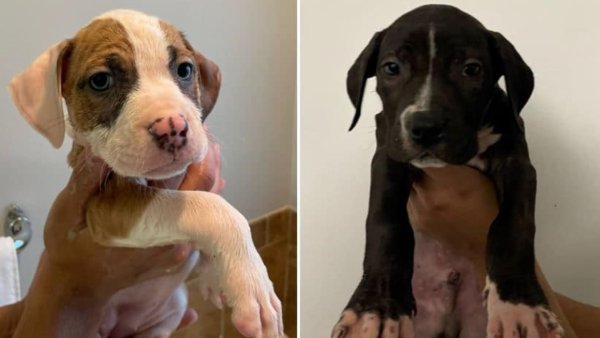