New Hampshire resident Corey Lewandowski will be a part of this year’s election cycle in Massachusetts.

A native of Lowell, the former manager of Donald Trump’s first presidential campaign, has signed on to Republican Geoff Diehl’s run for governor.

NBC10 Boston sat down with Lewandowski at his home in New Hampshire.

Lewandowski has kept a low profile since last September, when he was accused by a Trump donor of unwanted sexual advances at a Las Vegas charity event.

Asked if he had any response to the allegations, Lewandowski only said, “You know, I don’t. Look, people can say and do whatever they want, and I have left everything to the attorneys to deal with.”

Lewandowski was ousted from his role with a Trump-supporting super PAC after that event. But he says he has kept close ties with Trump and was at Mar-a-Lago recently talking politics with the former president. 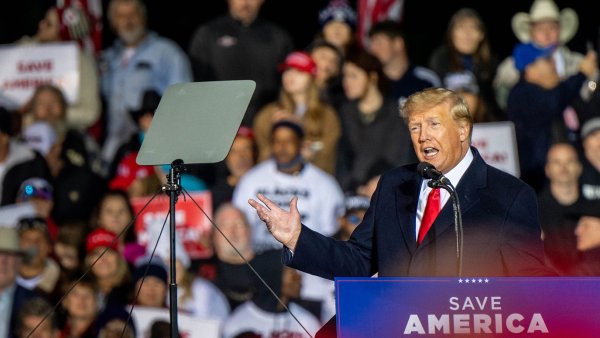 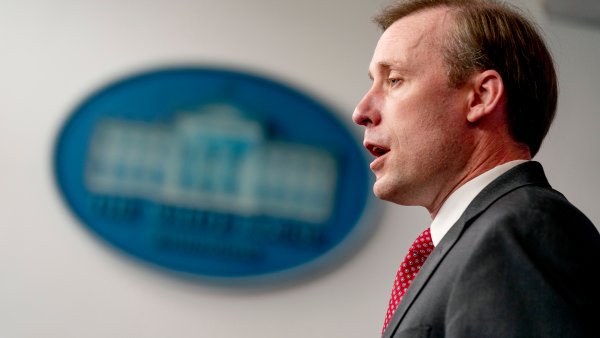 “‘Trump World’ is a little bit like ‘Game of Thrones.’ You have individuals who haven’t been part of the world who come in and think that they’re going to be influential and important for a long period of time,” he said. “I don’t think you’re ever really out of the Trump world. There are peaks and valleys, of course. And I think I’m one of those guys, probably a very small few, that have had staying power inside the Trump world for a long time.”