Days After Weekend Storm, Snow Remains An Issue For Many In Boston

With another round of winter weather on the way, many Bostonians are still dealing with Saturday’s storm.

Untreated sidewalks, buried cars and space savers are still a common sight in the city, and crews are racing to address them.

Haslet, who lost her leg in the Boston Marathon bombings, posted videos on social media to sound the alarm about the dangers of not clearing sidewalks, ramps and crosswalks.

“Slush and puddles are just really slick in a prosthetic. You’ll just slide and end up on the ground,” Haslet said.

Boston Public Works said their crews have removed more than 2,500 truckloads of snow since the storm, but complaints are still pouring in on the city’s 311 system. From an impassable sidewalk in Charlestown to a private walkway still buried in snow in South Boston, new reports were coming in every few minutes on Wednesday. 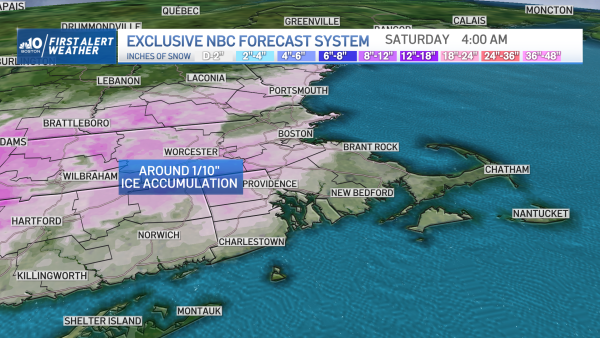 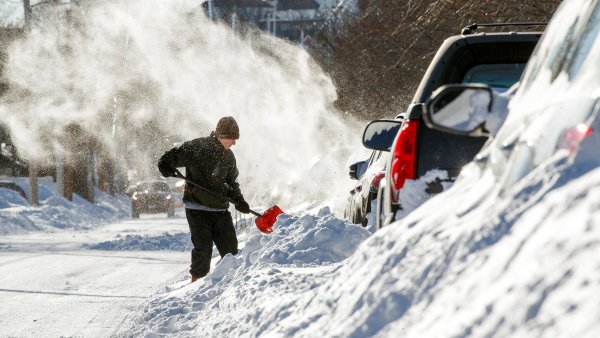 “We’re trying to get there as fast as we can,” said Shane O’Loughlin, a supervisor for W.L. French, a contractor hired by the city.

O’Loughlin and his crews were busy responding to the complaints Wednesday, while also trying to gear up for the next storm.

“Everybody thinks, ‘Why haven’t they taken care of this yet?’ Well, there’s 200 complaints on the 311 system in our district, and there’s only so many machines, and one of me to tell them each spot. It takes time,” O’Loughlin said.

According to city data, Boston had issued more than 638 code violations for snow removal as of Wednesday morning, amounting to roughly $60,000 in fines.