The former athletic director at a Catholic school in Lowell has been charged with sexually assaulting a student, according to police in Pelham, New Hampshire.

James Parker, 24, was working as the athletic director at Saint Michaels School in Lowell at the time of the alleged assault on Nov. 14, 2021, police said. He turned himself in to police on Friday. He is charged with two felony counts of Felonious Sexual Contact with a child over the age of 13, and one misdemeanor charge of Interference with Custody in-state.

Pelham police said the charges stem from an investigation by Lowell police, who contacted their department because they believed the crimes may have happened in both cities.

Parker, who is from Methuen, Mass., was previously charged with assault and battery on a child under 14 as a result of that Lowell investigation, The Associated Press reports.

He was fired Nov. 19, 2021 for “violating school policy regarding communications with a student,” the school’s principal said in a statement to parents.

Parker was released on personal recognizance and is scheduled to appear in the Hillsborough South Superior Court in Nashua, New Hampshire at a later time. 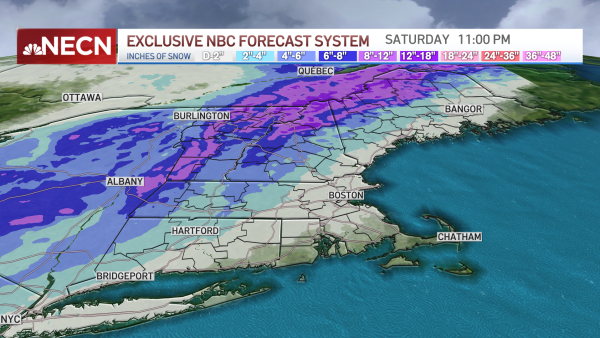 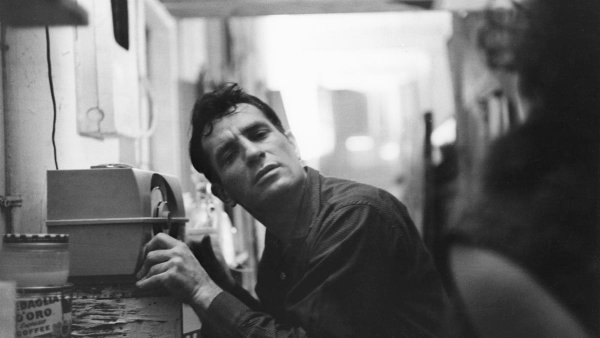 More details were not immediately available.