‘It Was A Nightmare': Potholes Pop Up Across Mass. Amid Temperature Swings

Many are enjoying the spring-like weather, but the temperature swing is taking a toll on a lot of the streets of Massachusetts. Potholes are popping up everywhere, and crews are scrambling to keep up.

Arpa Gonzalez hit a pothole on Vernon Street in Worcester a few weeks ago. It popped her tire and damaged her car.

“It was a nightmare,” she said. “My tire popped right away. It was super loud. Underneath my car was also damaged.”

Gonzalez filed a claim to try to get the city to reimburse her, but because they were not made aware of the pothole beforehand and did not have a reasonable amount of time to fix it, the city was not liable for the damage.

“So I’m just out $500 because they were not aware of it,” Gonzalez said. “It’s really unfortunate.”

Worcester has a pothole tracking map where anyone can report them, but there are only so many crews to fix them. The one Gonzalez hit has since opened back up again, but there is now a traffic cone letting drivers know because this time, it has been reported to the city.

Crews are racing to patch them up in Newton, too. They were working on Route 9 near Winchester Street on Friday, and they will be working this weekend, too. Instead of having a day off, they convinced the asphalt plant to stay open on Saturday so they can try to get to all of them. 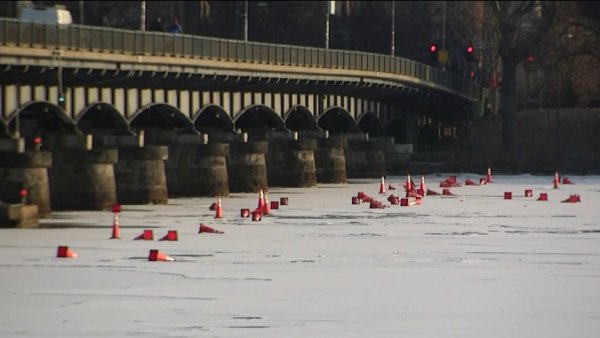 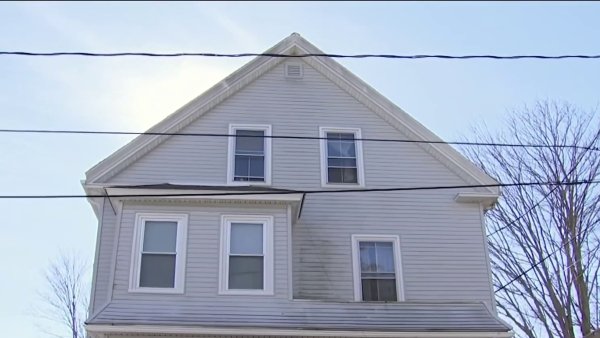 Jim McGonagle, commissioner of the Newton Department of Public Works, said this season is not any worse than usual, but they have noticed a huge upswing in reports with the recent temperature swing.

“It’s a beautiful day for melting snow and creating potholes,” he said. “It’s that freeze-thaw cycle that really creates them. We ask people to please report those when you do see them. We know they’re popping up throughout the city.”