People on the South Shore of Massachusetts pushed back Monday on any potential plan to dump 1 million gallons of radioactive waste into Cape Cod Bay.

While Holtec says no final decisions have been made about what it will do with Pilgrim’s radioactive waste, many in the area fear it will be released into the bay.

Dozens filled a room at Plymouth Town Hall Monday to make their voices heard at a meeting of the Nuclear Decommissioning Citizens Advisory Panel.

“I think it would have a definite negative effect, and it would impact tourism and retail businesses,” said Blake Suddath of Scituate.

Markey, along with Sen. Elizabeth Warren, Rep. Bill Keating and Rep. Seth Moulton, penned a letter to Holtec on Jan. 12 to condemn the proposal. 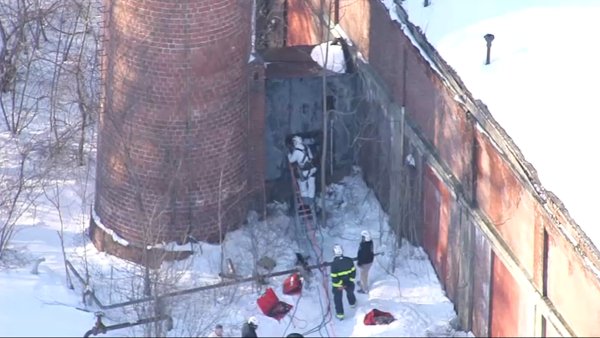 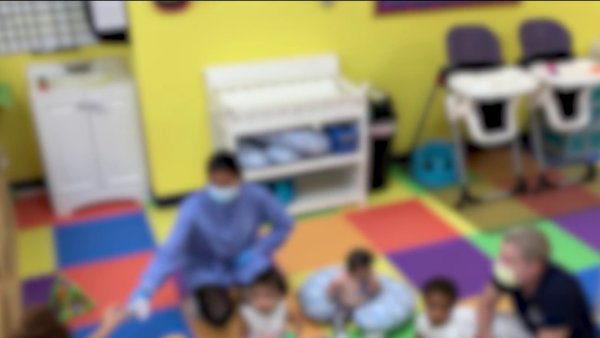 “The strong public opposition to news of the proposed discharge reflects Holtec’s failure to engage in the forthright, open, and transparent process that it promised the Plymouth community and the Commonwealth of Massachusetts when it took over the operating license for the decommissioning of Pilgrim,” the letter read.

Holtec released the following statement to the NBC10 Boston Investigators earlier in January: