Q&A: Why Are Gas Prices So High? What Can Be Done?

Gas prices are creating pain at the pump for many drivers filling up their tanks, but there are multiple reasons why it has been on the rise. NBC10 Boston’s Sue O’Connell and Rob Michaelson go over why prices have been skyrocketing, and what options lawmakers are looking into to stabilize them.

What kind of prices are we seeing on gas right now?

Rob: Pain at the pump. An alliteration we hate to hear, but why is gas so expensive right now? What’s the going rate for a gallon of regular gas?

What are gas prices so high?

Sue: Well, gas prices were actually going up before the Russian invasion of Ukraine. But the geopolitical tensions, inflation, COVID 19 and the pandemic still going on. These are all factors that push the price up. 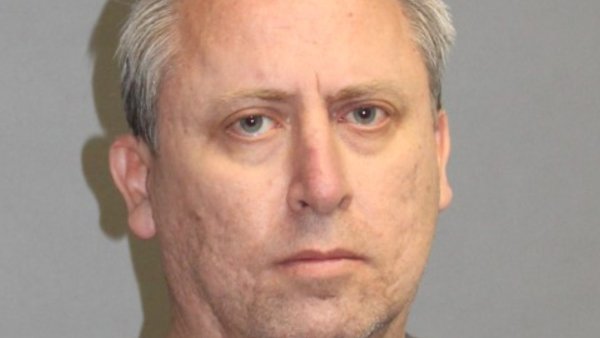 What makes gas prices so volatile?

Rob: So I don’t want to date you right now, but you were a driver during the 1970s fuel crisis. You’ve seen gas prices go up and down. But why is that? Why is it so volatile?

Sue: You know, that’s a great question, Rob, with which most people can’t answer. The cost to fill your tank. It always seems like a surprise when you pull up to the pump it back in the 1970s, which you so graciously noted, gas prices actually doubled. Look oil is a commodity. It’s bought and it’s sold. There’s no fixed price and anything, anything at all that disrupts the crude oil supplies. And that could be a change in the way they refine it or delays in the gasoline pipeline delivery or seasonal changes. Remember, we drive more when the weather gets warmer and the way that traders sell or buy the crude oil. All of that impacts what you pay at the pump.

What can lawmakers do about this?

Sue: Nationally, President Joe Biden released 50 million barrels of oil from the Strategic Petroleum Reserve to help lower or at least, you know, get a grip on some of the gas prices

Here in Massachusetts.We have a gas tax that’s twenty four cents per gallon that could generate seven hundred and forty three million dollars in the fiscal year. 2023, according to Gov. Charlie Baker. His budget, which we would all use as citizens in the state of Massachusetts. But lawmakers, they ruled out the idea of waiving the gas tax even temporarily because they say it could harm Massachusetts bond ratings and jeopardize future infrastructure initiatives. And Governor Baker says he’d rather see his tax package pass, and that would give people money back directly so that they could pay for the increased costs and gas or in everything else.

Will we ever run out of fossil fuels?

Rob: Expensive gas, expensive everything. It’s a tough time, but it gets me thinking. I mean, I know there’s a lot of fuel in the ground, but are we ever just going to run out of this fossil fuel?

Sue: Yeah, that’s that’s a mixed answer, Rob. Some scientists say yes, but disagree on how soon we would run out of fossil fuels and others saying no because we really don’t know how much dead stuff is decomposing and turning into what will turn into gasoline. But one thing is true reducing our reliance on fossil fuels for cars and motors is good for our future on the planet and for our wallets. So many are continuing the push to move to electric vehicles and solar power.