The city of Worcester, Massachusetts, is seeing an increase in complaints about rats.

In the last year, 128 complaints were logged. The city is working to address the growing issue.

“The rats are all over the place,” said resident Edgardo Rodriguez.

He has tried using traps, but he has had little success. 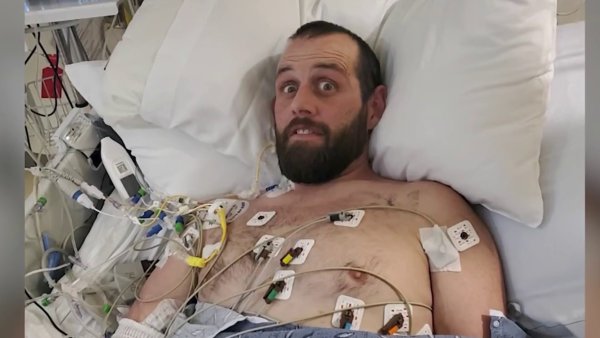 “I see them in my neighborhood,” said resident Lily Ynez. “They’re running up the streets and stuff, and in the trash. They be all in the trash.”

City workers are now mapping these reports to identify hot spots and determine where best to deploy resources.

“We’ll be mapping in other layers to look at where are the construction projects, where are restaurants where we know there could be food sources with the dumpsters,” said Christopher Spencer, commissioner of Worcester Inspectional Services.

Spencer said the department had a rat program that consisted of two inspectors who were licensed pest control applicators baiting sewers on early Saturday mornings. During the week, the inspectors would assist in combating the above-ground issues associated with rats, such as trash.

That program ended partly due to funding and the challenge of ensuring that their pest control licenses remained current. Now, the department is proposing changes to a municipal ordinance regarding trash and illegal dumping violations to limit a common food source for rodents. Under the amendment, the city would provide 24-hour, five-day or 10-day notices to property owners, depending on the type of violation.

“In some cases, if somebody puts the trash out multiple days early, they’ll get the ticket,” said Spencer. “We will also take care of picking up the trash, but then bill them for that service because we have to send an additional crew out there.”

The city may hire contractors to carry out this work. The cost would depend on the amount of trash removed.

City Councilor Saraí Rivera said construction also plays a role in the movement of rats in the city. She says developers should also be part of the solution.

“When companies come in to do a certain level of construction, they [should] take on some financial responsibility for extermination,” Rivera said.

Education is another component of the strategy, using the data compiled from the complaints to provide resources in areas where rat problems are reported.