Police and school officials in Westwood, Massachusetts, are investigating after inappropriate and racist messages were sent anonymously to the phones of students and staff members at Thurston Middle School via AirDrop this week.

School Principal Michael Redmon described the incidents as “harmful and disturbing” in a letter sent to parents Wednesday.

“This week, students and staff members have reported receiving highly inappropriate, offensive, and racist messages sent by anonymous users via the AirDrop feature on their personal iPhone devices,” he said.

AirDrop is an iPhone feature that allows people to instantly share various media between devices. Phones with AirDrop capability can be reached when something is sent to those phones within about 30 feet. Users can also change the name of their device to be whatever they choose, making it difficult to determine who sent the messages.

“The recipients of these messages communicated their feelings of upset and anger at having been targeted in this hurtful manner and have reported feeling violated by the use of anonymous messaging capabilities used to offend others and themselves,” Redmon said. “These hateful messages were clearly intended to put down others and cause disruption – they have no place in our community.”

Westwood police said they are aware of the complaint and it is under investigation by the school department and the school resources officer.

School officials said they do not tolerate racist, offensive and harassing behavior and asked parents to discuss the situation with their children.

“The matter is very concerning to us,” School Superintendent Emily Parks said in a statement Thursday. “The Westwood Public Schools strives to be a community that welcomes, supports, and appreciates all people and where all students feel a sense of belonging. The use of racist or hateful language and symbols is a transgression against the community and has no place in our schools. We will continue the important work of helping our students learn to treat one another with dignity, to respect differences, and use technology ethically.”

Redmon said Thurston Middle School already has a rule restricting the use of cell phones during the school day, but acknowledged that it has not been enforced in recent years. He said the school will be strictly enforcing the policy going forward.

He said the school also plans to implement additional opportunities for students to discuss this week’s incidents and their impact on the community. And he said there will be an evening program for parents on May 7 focusing on social media use.

“I recognize that news like this is disheartening,” Redmon said in his letter. “Our efforts as a school district to educate students to be kind, empathetic people who make good decisions, treat others well, and reflect on the impact of their actions is on-going, long-term work. I want to emphasize that many of our students already provide leadership in this area and that the vast majority of our students come to school each day and make Thurston a positive place to be. This spring, I plan to highlight more of our students’ accomplishments and kind spirit. I welcome the opportunity to speak with students about additional ways to have positive impacts on our community.” 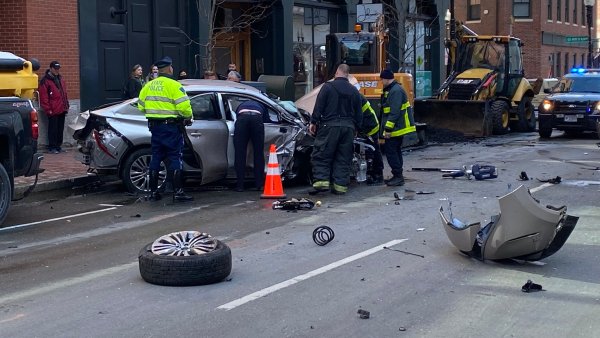 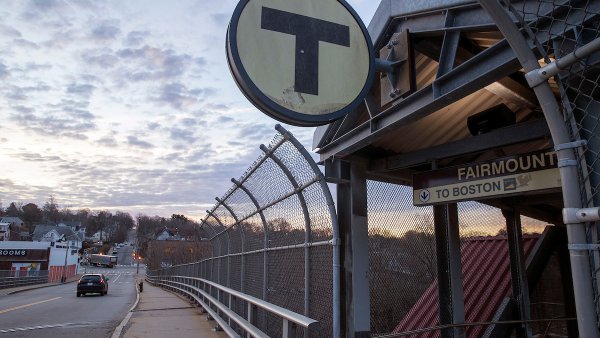