What's Up With Dust-Caked, Graffiti-Laced Government Vehicles In Boston Garage?

It didn’t exactly look like your taxpayer dollars at work.

After getting a tip, the NBC10 Boston Investigators decided to check out several floors of the Government Center parking garage in downtown Boston.

A worker involved in a construction project at the garage had noticed grime-caked new vehicles last spring and decided to send the NBC10 Investigators a note.

When NBC10 Boston’s Ryan Kath first spoke to the worker on the phone, he asked him what caught his attention.

“Just the lack of movement and upkeep,” he said. “Sitting in the same spot, day in and day out. I’m hoping you guys can figure it out because there doesn’t seem to be a logical explanation.”

Have a tip about taxpayer waste? Contact the NBC10 Investigators

NBC10 Boston Investigators made a series of inquiries to the General Services Administration, the federal agency in charge of managing federal property and providing contracting options for other agencies.

We learned 18 different agencies lease vehicles and park them at the garage. A GSA spokesperson said he couldn’t provide a list of the agencies for security reasons.

Eventually, we heard from a spokesperson at the Department of Housing and Urban Development, who told us some of the vehicles are part of the field operations and are used by staff for things like site visits and meeting in the field with partners. However, during the coronavirus pandemic, those trips had been put on hold or shifted to virtual operations.

“It is our expectation that as our field operations once again begin to ramp up that our vehicle usage will increase as well,” the spokesperson wrote, adding that it is challenging to keep the vehicles clean because of pollen and construction dust that blows through the open space.

Fair enough, we thought. At the time, vaccinations to the general public had just rolled out, many COVID restrictions were in place, and a lot of businesses were still operating in remote environments.

Six months later, we decided to follow up and found little had changed. The HUD spokesperson told us the agency had remained in a maximum telework environment for nearly two years, which had limited use of the vehicles at the parking garage.

Greg Sullivan, a former Massachusetts Inspector General, knows waste when he sees it. In this case, he told us he understood why people had written some expletive-laced dust messages for the government on the vehicles.

“What bothers me about it is no one has done anything about it to save money,” Sullivan told Kath. “I really think what you’ve done is uncovered the tip of the iceberg.”

Sullivan said private businesses have reevaluated assets and expensive office space to save money and stay afloat during the pandemic. He told us it would make sense to cancel the leases or keep the vehicles stored in a cheaper location.

According to the GSA, taxpayers shell out roughly $1.6 million per year for 243 parking spaces at the Government Center garage; that’s about $6,500 per vehicle.

Because the GSA wouldn’t say which agencies use the vehicles, it’s unclear how many have been used during the pandemic, and how many have mostly sat idle.

“Those dusty cars ought to have a sign on top of them that says, ‘wasted taxpayer money,’” Sullivan said.

More From The NBC10 Boston Investigators 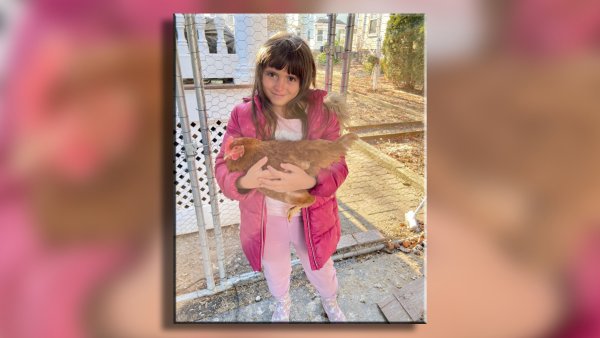 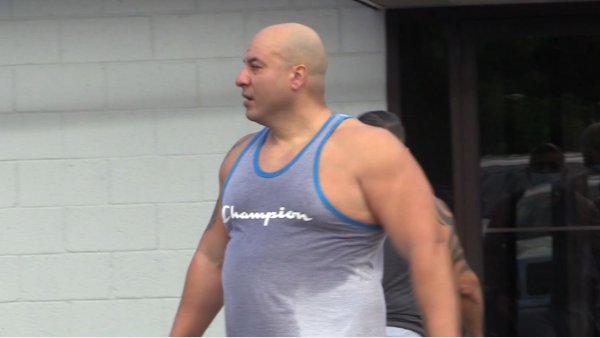