Will Massachusetts Suspend The Gas Tax Until Prices Drop?

The cost of gas in Massachusetts set a record Monday as the average price per gallon soared to $4.16, with drivers on the Cape and islands paying the most at the pump, according to AAA Northeast.

The average cost per gallon is the highest ever recorded by the auto club, and promoted calls from one candidate for governor for Beacon Hill to take action and temporarily suspend the state’s tax on gasoline.

“We need relief from the skyrocketing prices across the board, and the state has a clear way to help by putting a holiday on the gas tax during this current crisis. This would provide an instant savings to our families trying to make ends meet,” said Chris Doughty, one of two Republicans running for governor.

Doughty called for the state’s 24-cent gas tax to be suspended until prices drop below $3.70 per gallon on average, and he said the state should implement a trigger to suspend the gas tax in the future any time the average price tops $4. 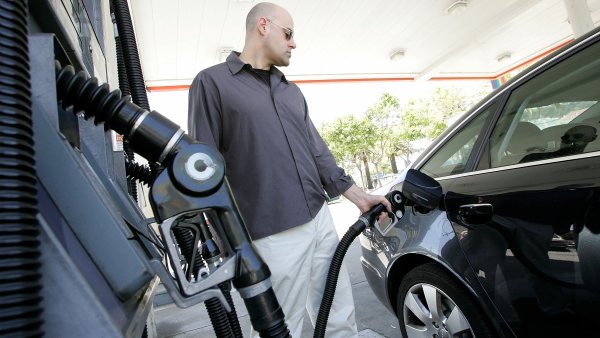 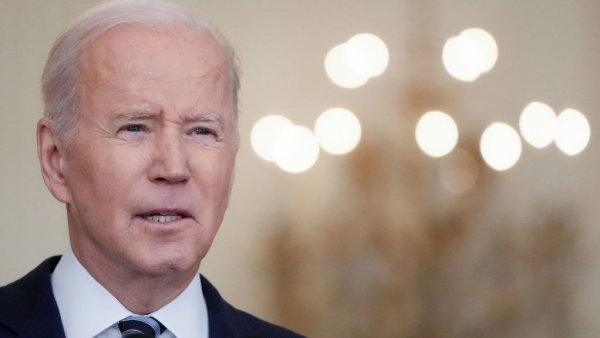 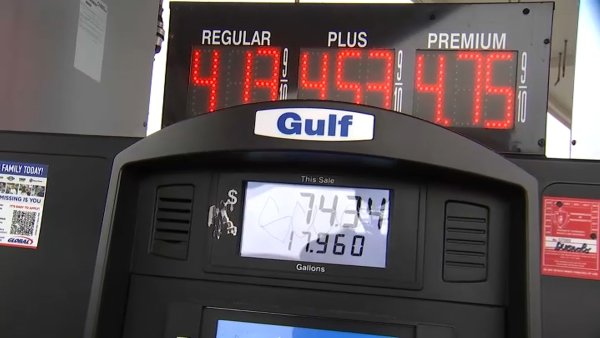 Why are gas prices so high?

Gasoline prices have been surging since Russia’s invasion of Ukraine over a week ago, and have added to inflationary forces driving up the price of groceries and other goods. Just one week ago the average price recorded by AAA Northeast was $3.62 per gallon.

The state budgeted for $792.9 million in motor fuel tax revenue in fiscal 2022, and through January the Department of Revenue has reported collecting $372.3 million in gasoline taxes, up from $333.9 million over the same seven-month period in fiscal year 2021.

What else can Mass. do to help with high gas prices?

Baker last week hinted that he might be looking at the gas tax when asked about what the state could do to ease the impact of inflation on residents. The governor mentioned his $700 million tax cut package, but then said, “We’ve also started to have conversations in the administration about some other things we might be able to do, which we’ll certainly take it up with the Legislature as we develop those proposals.”

Asked in the short-term if that might include gas tax relief, Baker said, “If we were to do something short term, that would probably be the place we would go.”

The Massachusetts Fiscal Alliance also called for temporary suspension of the gas tax on Monday, but one former state transportation official said there was another way to provide “quick relief from spiking gas prices.”

Inflation over the past year reached 7.5% — the greatest gain since February 1982 — and it’s creating a lot of financial anxiety because of gas prices especially. Within the next four months, gas prices could be “the highest we’ll see in our lifetimes,” Tom Kloza, founder of Oil Price Information Service, told NBCLX. So, when will drivers finally get some relief?