A night of drinking, smoking and cocaine has cost a Worcester police officer his job.

An internal probe obtained by NBC10 Boston investigated how Rodrigo Oliveira and fellow Worcester police officer Santo Dell’Aquila overdosed inside Oliveira’s home and had to be treated with Narcan by first responders.

The officers were placed on paid administrative leave after the incident last June as the Worcester Police Department launched the internal affairs case.

Months later, an NBC10 Boston investigation discovered Oliveira’s neighbors had repeatedly called 911 about loud parties that lasted all hours of the night.

“This guy is an officer,” said one caller. “Every year, we have the same complaint. Maybe it’s time for you to do something, you know? He thinks he owns the city, but he doesn’t.”

After a night of partying, a Worcester police officer has remained on paid administrative leave for months as the department conducts an internal investigation. But the NBC10 Investigators discovered the incident last summer was not the first sign of trouble in the officer’s neighborhood.

We also reported that Oliveira was already on a “last chance” agreement with the department for previous sustained allegations from internal affairs cases. 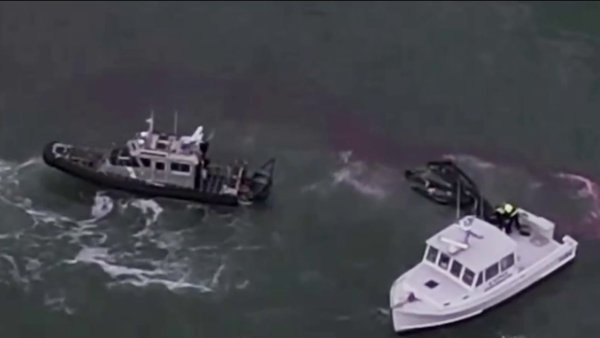 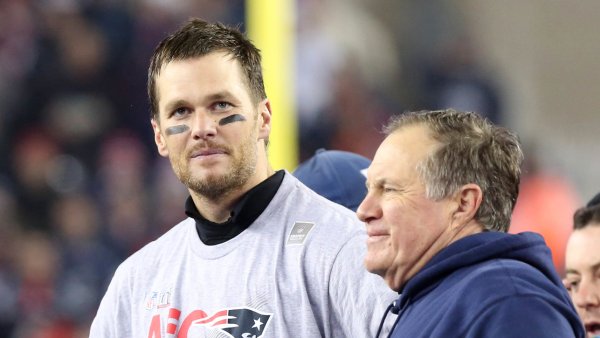 According to the internal review, Oliveira and Dell’Aquila spent the night last June drinking and smoking with friends at a Worcester bar until it closed.

The group then returned to Oliveira’s home, where the party continued. Both officers admitted to snorting a line of cocaine, according to the report.

Before long, first responders had arrived to administer Narcan and perform CPR.

In his interview, “Officer Oliveira reported that he believed he was dead and he remembers coming back to life in the ambulance,” according to the report.

The internal review sustained allegations against both officers for conduct unbecoming to an officer, criminal conduct and violating the no-smoking policy.

For Oliveira, it was the last straw. Police Chief Steven Sargent recommended termination.

NBC10 Boston asked how the situation with Oliveira was handled and what the police department’s message would be to the community.

“An investigation and hearing have been held, and Rodrigo Oliveira is no longer employed by the Worcester Police Department,” was the only response provided after inquiries to the police chief and the city manager.

According to a department spokesman, Dell’Aquila will remain on the job, but will be subject to the terms of a “last chance” agreement. His discipline has not been finalized, the spokesperson said.

Reached by phone, Oliveira said nobody knows what he went through as a U.S. Army veteran. He told NBC10 Boston he tried to seek psychiatric help through the VA a couple years ago, but his claim was denied.

Oliveira also said he plans to hire an attorney and appeal the decision to fire him.

Karen Blum is a police misconduct expert who taught at Suffolk Law for more than 40 years. She wonders why leaders at the police department didn’t step in sooner.

“These neighbors must have been very frustrated during the whole process,” Blum said. “I imagine they are saying, ‘We told you so.’ He needed someone to step in and tell him he was crossing a line and it wouldn’t be too long before it cost him his job.”